Peter Cooke and his partner, Dud (of course) are computer security experts and find themselves wrapped up in a major fraud that takes them chasing from London to Luxembourg encountering a myriad of quirky characters along the way.

Pete is also a widowed single father of a daughter that presents even more of a mystery to him than major computer fraud. Can he solve one mystery or the other... or both?

Franklin Richardson is on the run from a bully of a foster father who he thinks is about to kill him. Bill Taylor is on the run because he fears he might have murdered his sister.

One is a teenager, poorly educated and black - the other is middle-aged, over-educated and white. They're as opposite as they could be and yet... they find themselves needing each other's help and they team up in this ragged romp across the country - seeking escape and seeking answers... 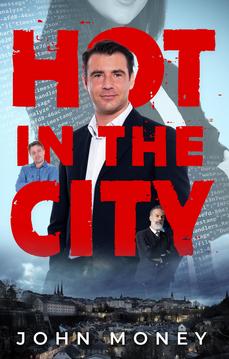 In the tunnels beneath London – The Dark Side – two tribes have gone to war.

Can Bill Taylor and Franklin Richardson avert the conflict and stop a new Guy Fawkes?

The latest novel from John Money tells all – The first to be published by Regency Rainbow with cover design by Maria Spada... 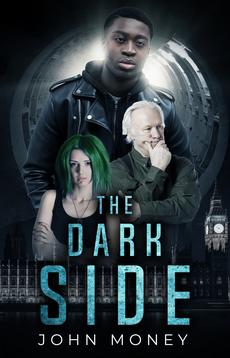 A novella told from the viewpoint of the (very) elderly Chaz Jones who, when working as an ARP warden during World War 2, believes that he has discovered a ghost at a bomb site in the Old Kent Road.

Charlie, though, is no ghost. She's the love of his life - and a whole lot more besides.

This is a cockney romance, and an abiding mystery.

This is the tragicomic story of a young man's efforts to find his feet in the bright new adult world he finds himself in. His efforts, also, to find his arms, his looks, his attire, his nerve - and a girlfriend.

Dogged by a scatty mother, a variety of friends and enemies, a cat called Astro, and a burning knowledge that he doesn't know what he really wants to do, Horace grows and matures. Not always in the directions he imagines, though.

and now the Horace volumes have been re-packaged, re-edited, re-introduced, re-covered and - most important of all - Republished!

2019 has seen the publication in January of The Dark Side, followed in April by Black Looks, its prequel. These are the first books in a series featuring Franklin Richardson and Bill Taylor, opposites in almost every sense imaginable. Dark humour features in these quirky detective/mystery/urban fiction stories... Not so much 'whodunnits' as 'whattheheckhappeneds'.

And August saw the publication of Hot in the City, a standalone tale featuring a computer security expert faced with more than one mystery...

The latest Regency Club story tells the tale of Fred Marchant, a man who meets the love of his life and those who accompany her.

Whether this rather raunchy and very mysterious tale is true... well, that's your call.

Hot in the City at Amazon
Lady Jane at Amazon

Hot in the City 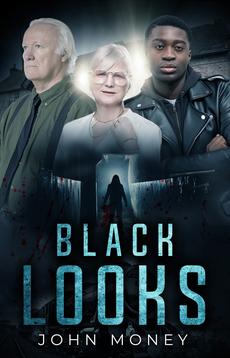 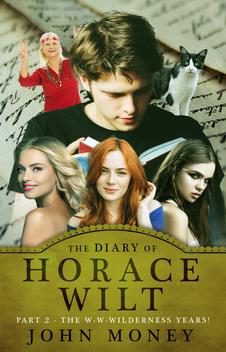 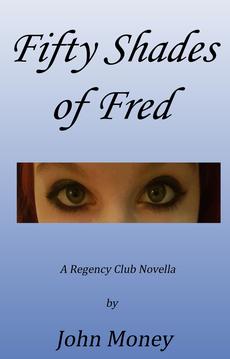 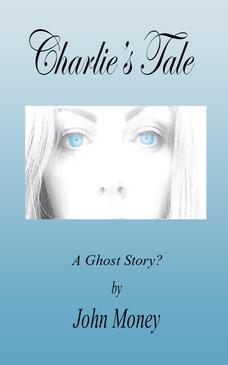 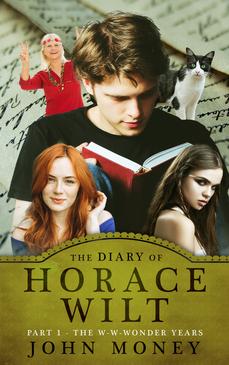 The Dark Side at Amazon 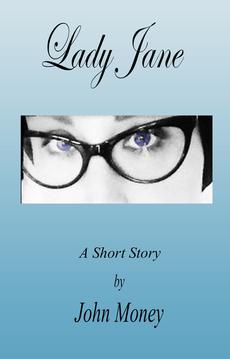 A mysterious short story told by James Barclay and how his Lady Jane - Jana Safina - initially refuses his many advances.

It is also the story of at least two accidents, the Russian Imperial Court of Rasputin's day, and of an abiding - long abiding - love.

This is a romance with many a twist and turn - right to the last word...

Horace is finding bis feet - and losing them again. And again.

The steep learning curve changes for him. It gets steeper - but despite the challenges, in this final part of his tale we watch him grow from gawky awkward teen to... well, gawky, awkward young man.

Things never seem simple for Horace, but that doesn't stop him continuing to fashion a small range of mountains out of a smaller range of rodent hills.